YouTube on Android TV and Google TV devices are now seeing a limited rollout of autoplay video previews for all content on site.

The feature somewhat mimics the autoplay videos already seen on desktop and mobile versions of YouTube, but this is infinitely more jarring in action. When scrolling through the various homepage and subscription sidebar sections, highlighting a video thumbnail preview for a few seconds will see a real-time preview with audio begin.

Unlike on mobile or desktop, this will not play a YouTube video in its entirety. Instead, the “Previews with sound” feature showcases a snippet or portion of a YouTube video on Android TV and Google TV devices. It’s unclear at this stage how widely the option has rolled out.

However, we have been able to replicate on several test devices including the Chromecast with Google TV, XGIMI Horizon Pro 4K projector, Nvidia Shield TV, and several other Android TV set-top boxes — indicating that this is account-specific or part of a limited test. 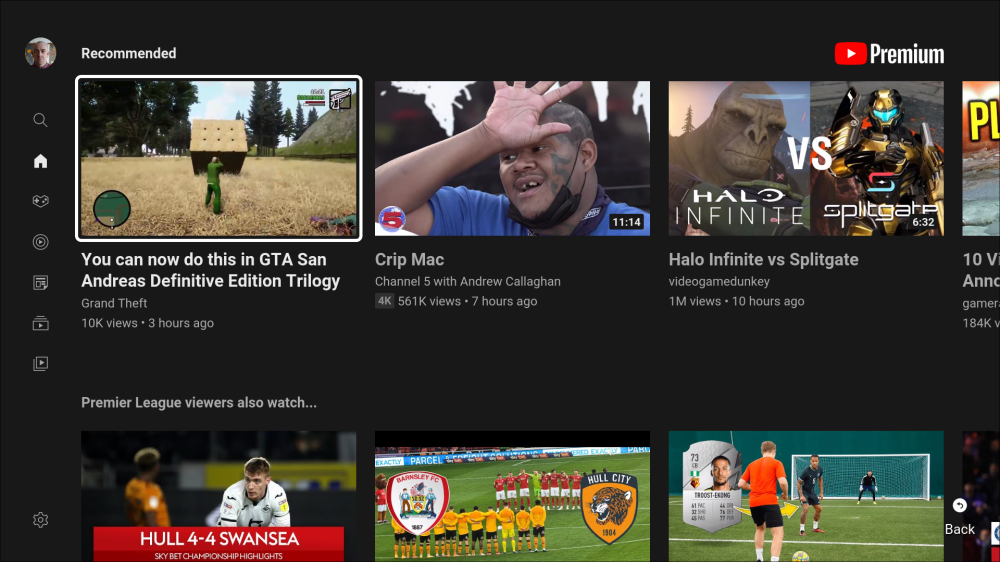 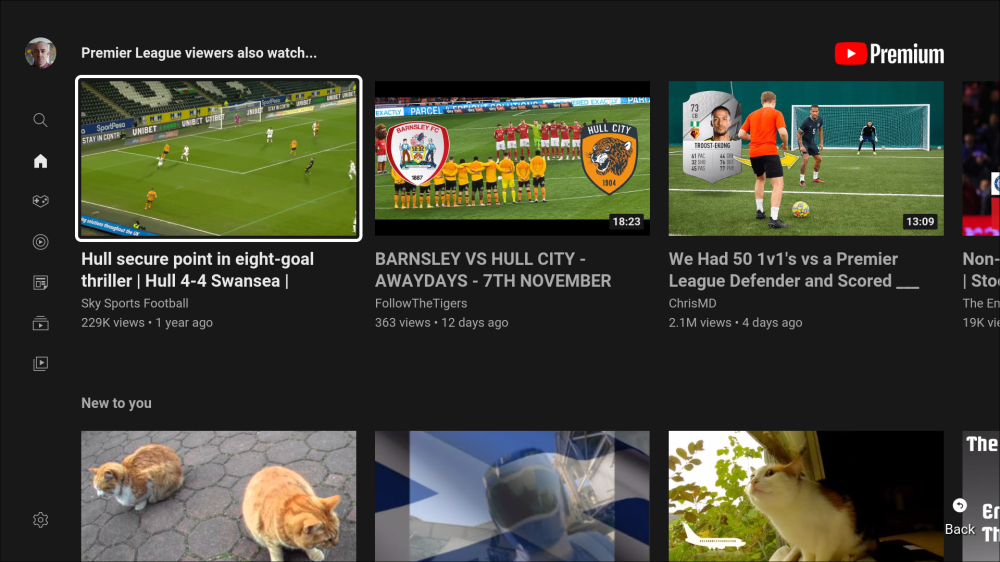 Videos will continue from the point at which you have watched when you make a selection. Even more annoyingly this feature is enabled by default, meaning that you will have to disable it manually if, like us here, find it incredibly discombobulating. Sound will begin playing and with the YouTube for Android TV interface larger and packed with video thumbnail grids, autoplay videos can be harder to spot.

As we have mentioned, autoplay video previews are enabled by default, which means that you will have to disable them manually if you find them annoying or frustrating. Luckily it is incredibly simple as you can see from the screenshot below: 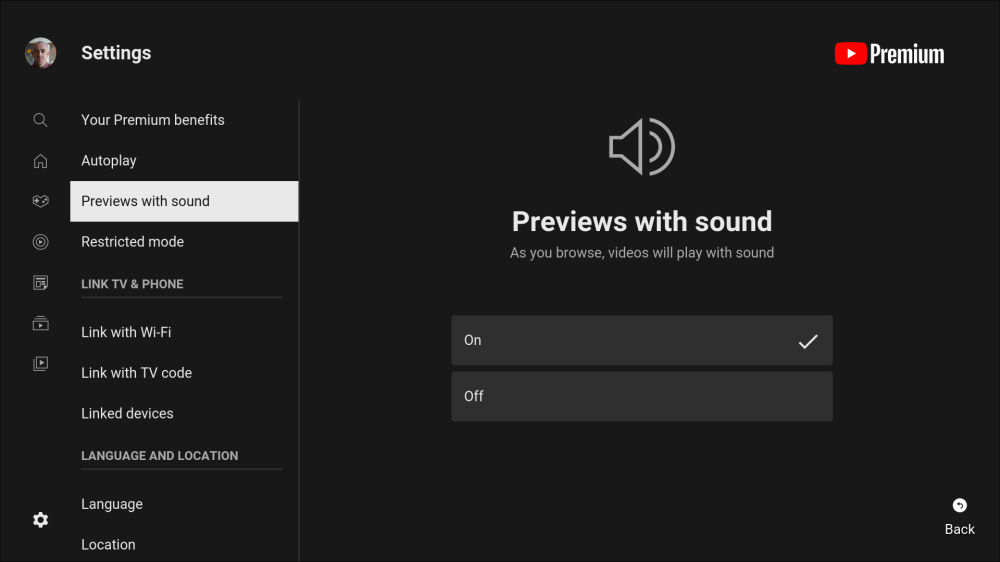 To disable, head to the sidebar > Settings > “Preview with sound” > Off.

Let us know down in the comments section below if you are seeing the “Preview with sound” feature on your devices.