For Android enthusiasts, and especially those who want it all, the best phones to buy are the “Ultra” versions of Samsung’s Galaxy S phones. New images have surfaced allegedly showing the Galaxy S22 Ultra, which now includes an S Pen slot.

Last month, renders from OnLeaks showed that next year’s Galaxy S22 Ultra would be carrying on where Samsung’s previous flagship left off, by introducing a more boxy frame that creates more room for the new S Pen silo. Now those renders seem to be confirmed, based on alleged real-life images surfaced by Front Page Tech and corroborated by Samsung leaker Max Weinbach.

The images appear to be of an internal Samsung device, explicitly labeled “Confidential” and “Do not leak info,” instructions that the photographer, luckily for us, has chosen to ignore. Just like on the Galaxy Note series, unsiloing the Galaxy S22 Ultra’s S Pen while on the lock screen triggers the ability to take a quick note by writing “on the off screen.”

The curved edges of the device give it something of a pill-shaped profile when looking from a top-down angle. From this same image angle, it’s clear that this alleged Galaxy S22 Ultra is quite thick, which is no doubt necessary to stow an S Pen of a large enough size to hold comfortably in your hands.

Around the back, we see what looks to be essentially the same arrangement of camera sensors/lenses as the Galaxy S21 Ultra. Rather than the cameras sitting in a “module” raised above the back of the phone, each sensor is within its own bump, similar to LG’s one-off Velvet design. 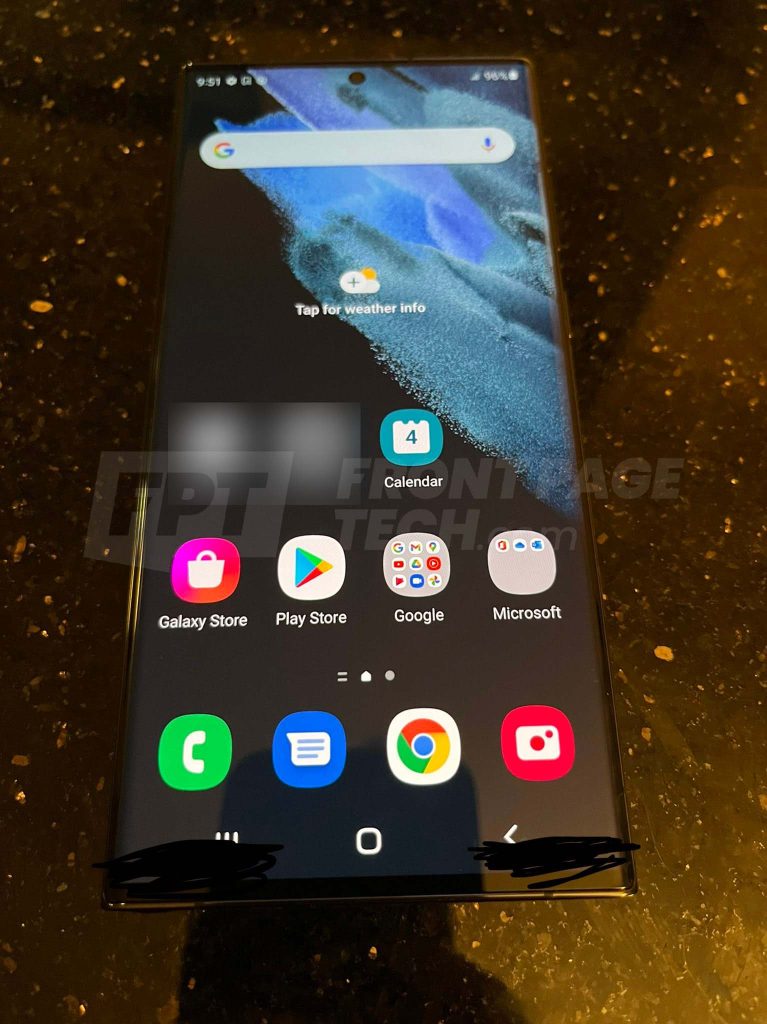 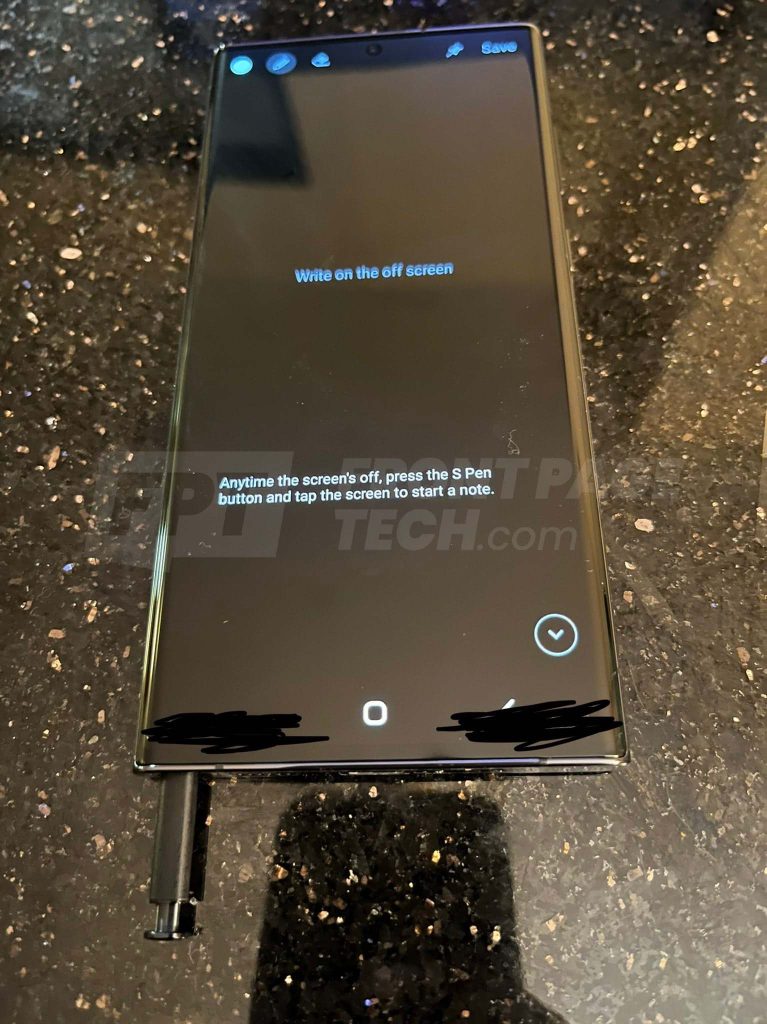 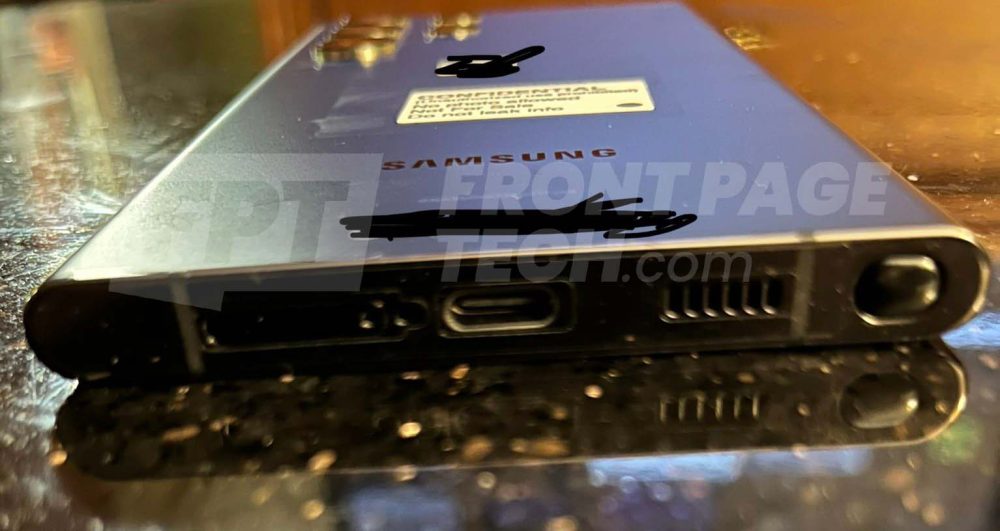 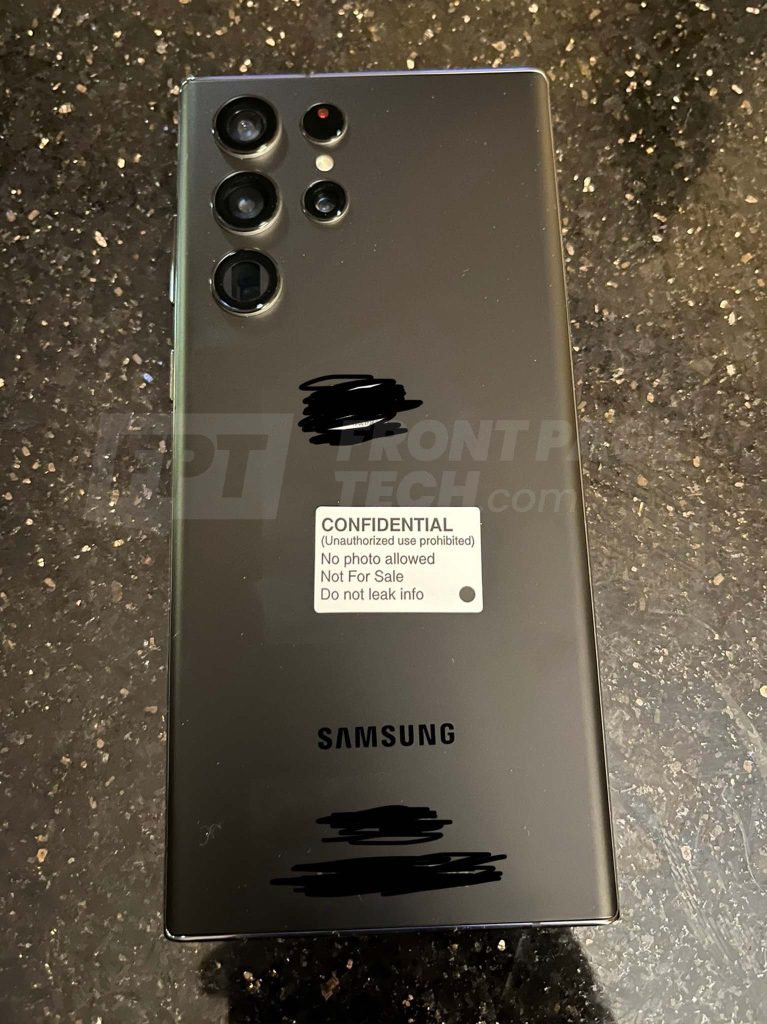 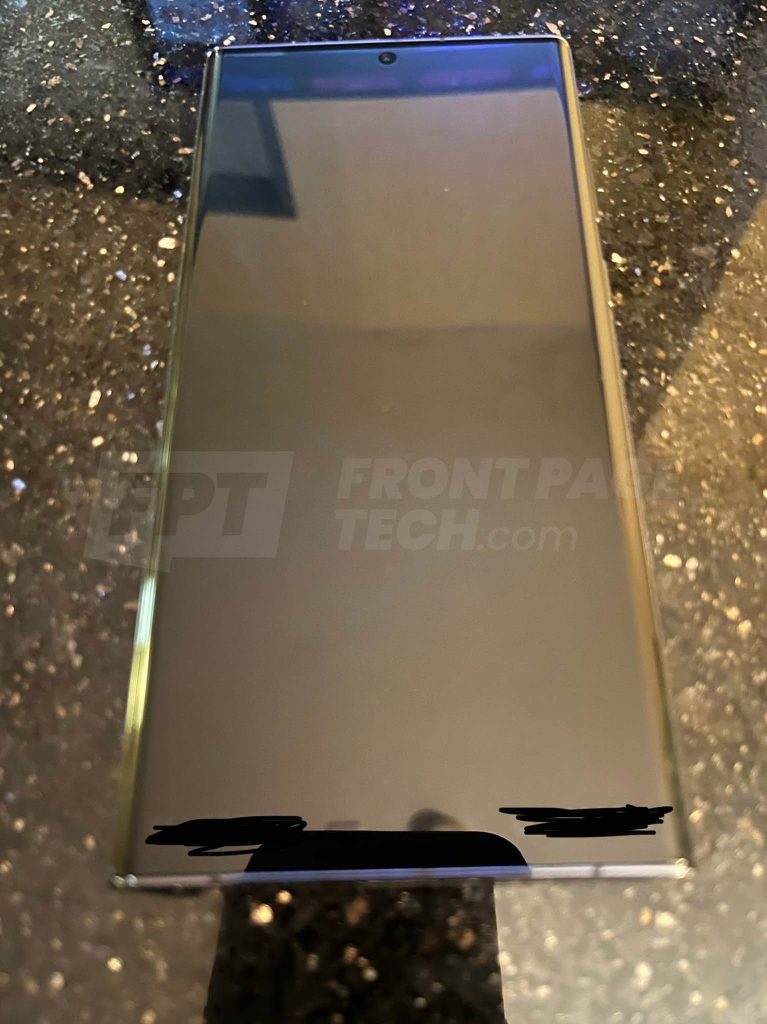 While the launch of the Galaxy S22 Ultra is still a few months away, we’re well past the time of Samsung being able to make changes to the design. If these images are legitimate, they likely show the final design of the phone, just perhaps not in one of the official colorways in which it will be sold.

These are the best Android smartphones [Late 2021]

Android 11 on nearly a quarter of all devices, but it’s not the most used version of Google’s OS

The best smartwatches for Android you can buy today [Update: November 2021]

Review: KeyMander 2 Mobile is the best way to bring keyboard and mouse controls to Android/iOS games

Google 2-Step Verification: How to set up and manage your account security

How to create custom Gmail profile pictures with Google Illustrations

The best Android phones you can buy today [Update: November 2021]